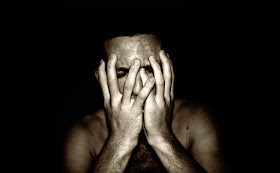 So what do you hear God saying to YOU about this season ahead of us?
Share