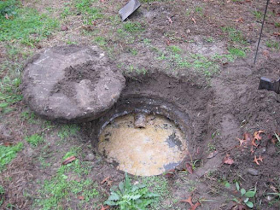 I’ll bet you two rolls of Charmin that we won’t find the answers in this context. But if you felt like taking these to prayer, if you considered sharing some of this (even if you don’t share the source) with your prayer group, I’ll bet we’d see some good things happen.
Share