Not Calling Out Sin

I do not hold to the common Christian religious opinion that says if I see a sin somewhere, then I am somehow obligated to point it out or preach against it or otherwise required to be part of fixing the person involved. I am not.

I have a couple of reasons for this. 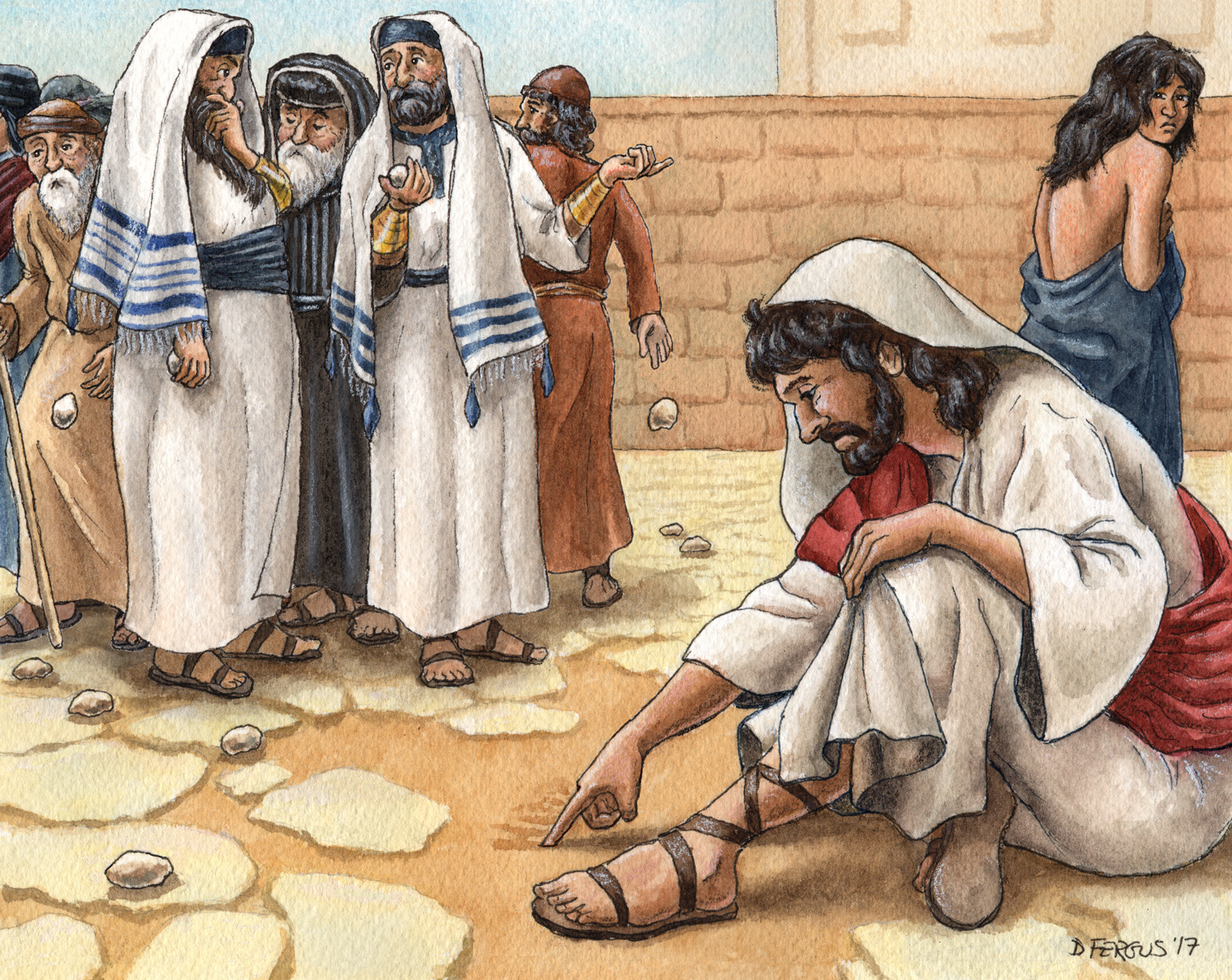 • The church, generally speaking, has well and truly earned her reputation as a judgmental busybody. The world views God as an angry, nitpicking judge, and we’re the reason; after all, we’re the only Bible many people read. I don’t choose to perpetuate that view.

• I observe that the only people whose sin Jesus actually called out were the religiously self-righteous. So if I’m going to follow his example, I should call out the sin of the religious people who focus on other people’s sin. Yeah, that wouldn’t end well, would it?

• I don’t care to focus my attention on people’s sin. That is contrary to Scriptural instruction (Philippians 4, Colossians 3), so focusing on people’s sin is itself sin, which of course makes it hypocrisy. Not going there.

• We are commanded – I am commanded – to “set [my] heart on things above, where Christ is, seated at the right hand of God.” I find that I’m healthier and happier and more effective (not to mention more obedient) when I do that. So I’m going to focus on what’s good. I may even <gasp!> speak God’s blessing into the life of someone who’s not completely perfect.

• Frankly, I don’t have the time to deal with everybody’s sin. Sorry. I actually have a life. I hope to live it.

• And more importantly than all of that, a sinner – even a nice one like you or me - is accountable to someone FAR more loving and far more powerful than I am. This is waaaay over my pay grade.

Now, somebody will bring up Matthew 18 and use that as an excuse for calling out sin publicly: Not only did Jesus say you have to, he said how.

Yes, he did say how.  And the first statement he made there (before he said, “don’t do it publicly,”) was, “If your brother sins against you….”

There are two qualifiers in that:

1. This is only applicable if the person sinning is your brother: if they’re in close relationship with you. If they don’t call you brother or sister (and NOT in the religious sense!), you don’t qualify.

2. This is only applicable if the sin involved is against you. If it’s not against you, you’re meddling. Stop it.

And somebody’s going to say, “Well the prophets in the Old Testament called out sin!  So I can!”

Personally, I think the world would be a better place if we focused on loving God and loving the people He loves. Best I can tell, that’s all of the people. We’re supposed to focus on loving people, not correcting people.