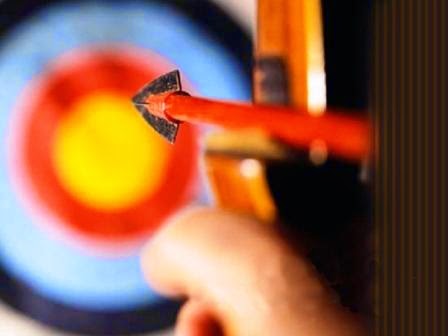 Abe was the first guy to relate to God by faith (as opposed to Adam and company, who went for walks with God, and didn’t really need faith). Abe’s made it, by now, into the history books as The Father of Our Faith.

But it’s the story of Abe’s bride, Sarah, that inspires me today, though I’ll confess it’s from an odd perspective.

In Genesis 18, God promises Abe & Sarah, now old enough to be grandparents or great-grandparents, that they’d have a child, a son, next year. Abraham was a hundred years old; Sarah was ninety. There aren’t a lot of ninety year old women having babies even today with all the miracles of modern medicine. 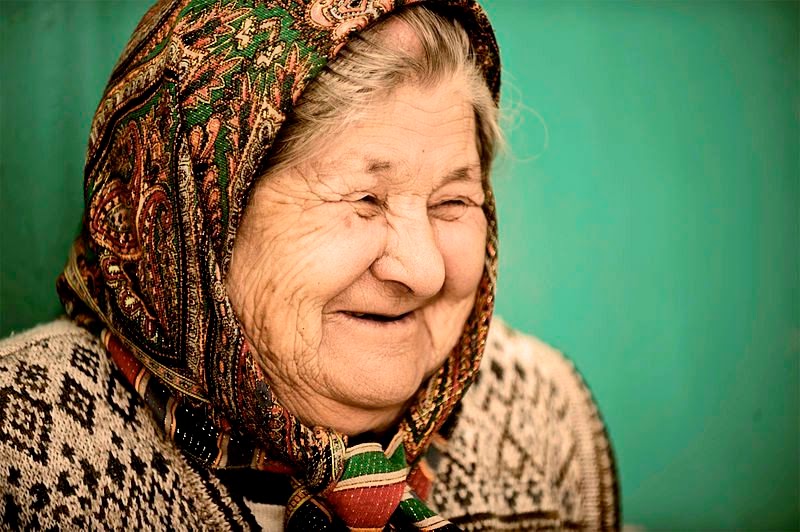 But in those days? Not only unheard of, it was legitimately unthinkable. These guys knew and understood the birds and the bees. They knew there wasn’t a chance in the world of having a baby, and they’d made peace with that fact decades ago.

No wonder Sarah laughed. (“Therefore Sarah laughed within herself, saying, “After I have grown old, shall I have pleasure, my lord being old also?” ” Genesis 18:12. Apparently, by now they weren’t even doing the “pleasurable” things you do to get kids.)

Now here’s where it gets really interesting to me: God calls out Sarah for laughing at his promise (even though she only “laughed within herself”) and reaffirms the promise. And the best part (v15): Sarah lies to God about it “I did not laugh.” God, who apparently likes truth, called her on it again.

The story moves on to other interesting things, like God submitting his plans to Abraham, but that’s the part that caught my attention: Sarah essentially calls God a liar, and then when she’s exposed, she lies to his face. “Nope. Not me!”

Now skip ahead a couple of thousand years, to Hebrews 11, the “Hall of Faith.” These are the Heroes Of Faith, the great men and women that God holds up as examples of how to believe God. And Sarah is there! But this time, the story is told from God’s point of view:

“And by faith even Sarah, who was past childbearing age, was enabled to bear children because she considered him faithful who had made the promise. And so from this one man, and he as good as dead, came descendants as numerous as the stars in the sky and as countless as the sand on the seashore.” (Hebrews 11:11-12)

From Sarah’s perspective (and from Moses’ perspective, as he wrote the book), Sarah appears to have called God a liar, surely didn’t believe him, and then flat-out lied to him, to protect her reputation (or Abe’s).

And God calls that an act of faith. God sees that as “considering God faithful” and believing the promise. God apparently, from the phrase “and so” in v12, considers Sarah’s mighty faith to be the foundational reason that there was an Isaac and a Jacob and the Children of Israel.

If Sarah had been as full of unbelief as she sure looks like in Genesis 18, and as it appears she thought she was herself, then the story would stop right there. There’d never be anybody to Exodus out of Egypt, no Joshua, no David, and no Jesus.

So it occurs to me that we have kind of a messed up definition of what “faith” actually means.  Read Hebrews 11 again, and read it carefully. These are not people that we’d normally consider giants of faith, at least not until Hebrews identifies them for us.

Noah, says Hebrews, “condemned the world and became heir of the righteousness that is in keeping with faith.” No he didn’t! He built a thing called a”boat” in a desert to preserve his family from some strange event that the Voice called a “flood.” He did it to save his life!

Moses “refused to be known as the son of Pharaoh’s daughter. He chose to be mistreated along with the people of God rather than to enjoy the fleeting pleasures of sin.” No he didn’t! He fled for his life, afraid the Egyptian cops would have heard about his murder when he tried to help an unfortunate slave out.

This is what sticks out to me: faith – real faith – doesn’t very often look heroic. There aren’t movie cameras rolling, and audiences watching as we Do The Mighty Deeds Of Faith.

That’s NOT at all what God refers to in his only chapter about Faith in the entire book.

Real faith seems to come with knocking knees, sweaty armpits and perhaps soiled undershorts. Real faith appears to sometimes be accompanied by laughing at God’s promises, doing stupid things for reasons you don’t understand, even screwing up in your good ideas of helping unfortunate people.

And I’m going to try to not give up on God’s promises when it looks like there isn’t a chance in the world of them happening.

Just maybe, God’s writing those stories in his Book.

Who Is Your Comforter?

I have it on good authority that someone very competent already occupies the position of “Comforter” in your life (John 14:26). Holy Spirit is a remarkably competent comforter, and he is capable of doing a magnificent job of it.

Now, if you try to bring someone else in to fill that position in your life, there’ll be trouble. You will have invoked the threat of Exodus 20:3: “You shall have no other gods before Me.”

If I go to a prophet, or to a pastor, or to a friend with the intent of getting from them what I should have received from “The Comforter,” then I’ve caused a real problem. I have endangered that prophet, that pastor, that friend. I have set them up “before God” in my life, and God himself promises that he will not permit that. 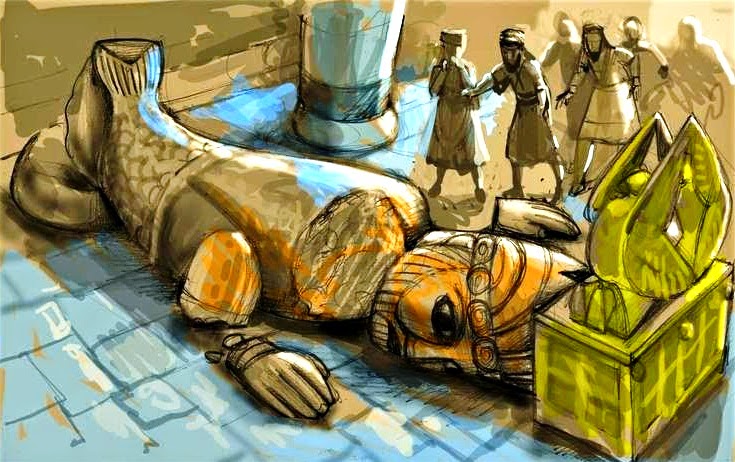 If you look at how God handled “other gods” in scripture, you’ll see it wasn’t pretty, not ever. You might review the story of Dagon in 1 Samuel 5. Men set gods up; God knocks them down.

I do not wish to ever be put in that place, where I am “before God” in someone’s life. Frankly, I’ve had to learn this the hard way.

If you come to me asking for comfort, I may pat your hand, and say, “There, there!” or if you ask for advice, I may offer some (typically, too much, but that’s a guy thing). I'm figuring out how to mourn with those who mourn.

But if I feel that I’m being asked to provide for you what Holy Spirit should be providing, to speak into your life instead of your listening for Holy Spirit to speak, then I will probably point you back to him.

(It’s ironic that people are so often offended at me for pointing them to God. I haven’t figured that one out.)

And if you come to me and say, “God’s not talking to me. Would you give me a word?” you may see me run screaming.

You might be thinking, “If I can’t get it from God, I’ll go somewhere that I can get the word I want.” But I hear it as, “The God I’ve had isn’t living up to my expectations; I’m going to replace him with you.”

Nuh-uh! No you’re not. I’m sorry (on multiple levels) if this offends you, but I will not take the place of God in your life. I've seen what happens to other gods in the lives of God's people. No thank you!

If ever we ask them to do for us what God should be doing for us, we have seriously erred, and we have tempted them towards something that (in my opinion) should scare the daylights out of them.