This is before us today.

We all know that 20:20 speaks about vision. Also true for 2Chronicles 20:20, which includes this declaration: “Put your trust in the LORD your God and you will be established. Put your trust in His prophets and succeed.”

We will be established, we will stand our ground, when we trust what God has spoken to us, what he’s given & done! This is safe territory, and considering the context of the verse, that was a huge declaration! You’ll be OK.

But God is inviting us to receive a NEW word from him (“prophets” speaking of the prophetic community we’re part of), which will take us into a new realm of battle, and into a new realm of victory. You’ll take territory you’ve never had before, territory that you’ll never have to give up.

We can succeed, either playing defense or playing offense. But we score more victories when we take the offense. 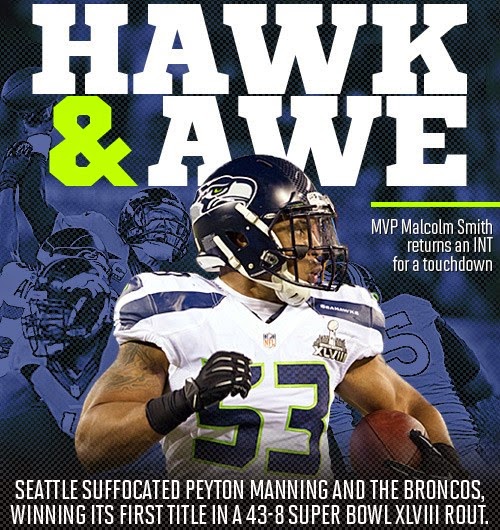 God has been speaking to some of us in the Northwest about this, and he used the Superbowl to do it: I’ll summarize it this way: When the people that have spent their lives at defensive suddenly begin to play offense (even from their defensive positions), then the other guy is going to look really bad.

When we add offense to our defense (not a different place, in the midst of our defense), suddenly you accomplish things that nobody has ever accomplished before.

(We could add something about getting the people that have been sitting quietly on the sidelines for all these years involved, but that’s another topic.)

Interestingly, in the original context of our verse, this offense consisted of “Give thanks to the LORD, for his love endures forever.” When we get that down, that’s a big deal in the progress of the battle that we’re facing right now, the battle that looks to be the end of us and our line. 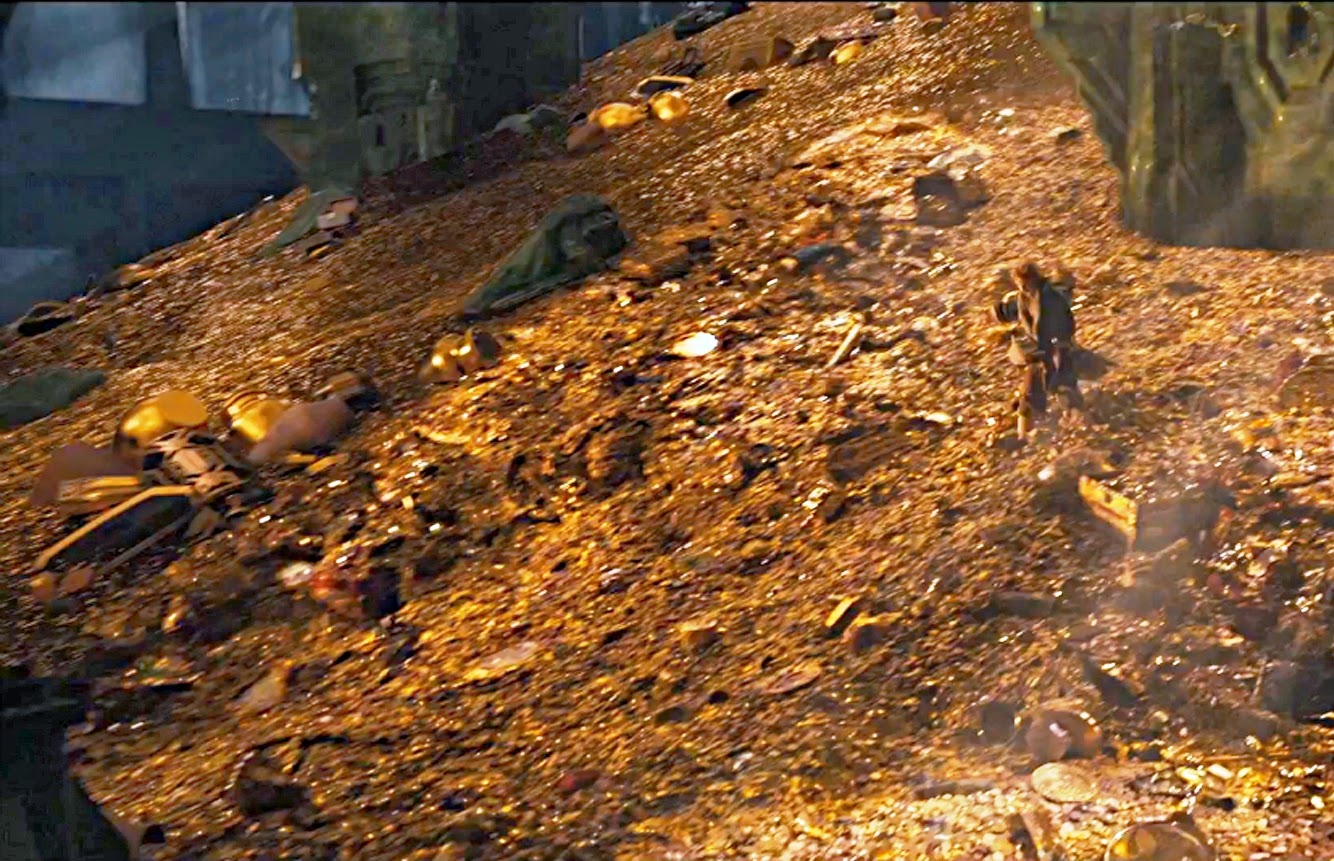 The result of this shift? The result of this declaration? “Jehoshaphat and his men went to carry off their plunder, and they found among them a great amount of equipment and clothing and also articles of value—more than they could take away. There was so much plunder that it took three days to collect it.”