I grew up in a very intellectual community. My family treasured thinking, reading, and a college education. My education was all about rational thinking: find the evidence, and think about what it means: if it can’t be measured, it doesn’t exist. My church taught that scripture is to be interpreted through the theology that I hold.

I was taught that the opposite was blind faith, which was ridiculed.

I’ve come to the conclusion that I was taught poorly. I’m sure they had intentions that they considered to be good intentions, and this is not going to be a diatribe against the people that taught me. Rather, it’s an admission that I’ve learned some things new.

As a man that was taught to know, to understand, I read an interesting verse in that Book that I consider authoritative in all things, and it said, 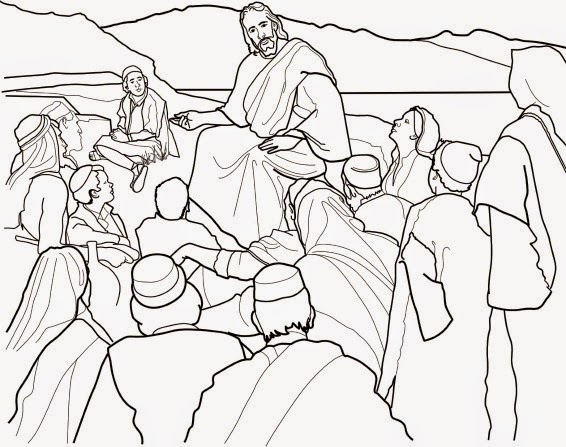 Acts 1:7-8 “It is not for you to know times or seasons which the Father has put in His own authority. But you shall receive power when the Holy Spirit has come upon you…”

It’s written in red letters: this is Jesus himself speaking, and he’s speaking to the disciples who are trying to understand what’s going on, what God is up to. They’re trying to make sense of a move of God that is way outside their boundaries. (Doesn’t that look familiar?) Since I’m in the same place, it would be hard not to read this as speaking to me, personally, in my own struggle to understand what God is up to in this season.

It is not for me to know, to understand the times or the seasons.

I’ve grown up in a culture that’s fascinated by the study of end times. I know people who have made a career out of studying and talking about end times prophecy. And here, the Son of God says that’s not my job. Don’t waste your time on that.

As a result of this verse, I stopped reading the Left Behind series of books, back when everybody was reading them. I wasn’t real impressed with the books anyway, either as theology or as literature, but I was reading them because so many people I knew were reading them. But it’s not for me to know, to understand, to perceive the times or seasons – and he was specifically addressing questions about the end times when he made this statement.

But as big as those red letters are, this is only one verse, and maybe I’m jumping the gun. Maybe this is an isolated thought in scripture.

This morning I was reading what I thought was a safe passage where Jesus and the boys are talking about lunch as they’re sailing across a lake. And there in the middle of that conversation, Jesus makes this statement:

Mark 8:17-19 “Why do you reason because you have no bread? Do you not yet perceive nor understand? Is your heart still hardened? Having eyes, do you not see? And having ears, do you not hear? And do you not remember?”

Again with the red letters: Jesus’ own words. And again, he’s rebuking them. He’s saying that in this situation (“We forgot lunch!” or “We don’t have enough provision!”), “reasoning” is a sign that my heart is hard, that I don’t perceive or understand.

The lesson is blindingly clear: when I’m with him (and where else would I want to be?), the means to my provision is not my ability to reason. Exercising reason in that situation illustrates that my heart is hard.

Again, what does he offer instead: see; hear; remember.

In the ensuing conversation, he reminds them of previous circumstances where he miraculously provided for them (the feeding of the 5000 is his first example).

So again we have come to another circumstance where reason fails me, where knowledge is insufficient: when I have a need.

Instead, he commands me to see, to hear, to remember. I can almost hear him now.

So I am working on making that change in myself. They call that repentance: changing the way I deal with things. I don’t know if you’ve noticed that times are difficult right now, particularly in the realm of provision. There’s this little thing called a recession going on. It’s hit us pretty hard, and it’s probably hit you or someone close to you as well.

My goal is to pray, yes. But instead of trying to figure things out, instead of “reasoning because [I] have no [provision],” I think I’ll try to soak myself in testimonies. I’m going to try to see, to hear, to remember what God is doing, and what He has done, in order to be able to walk in confidence for what He will do. 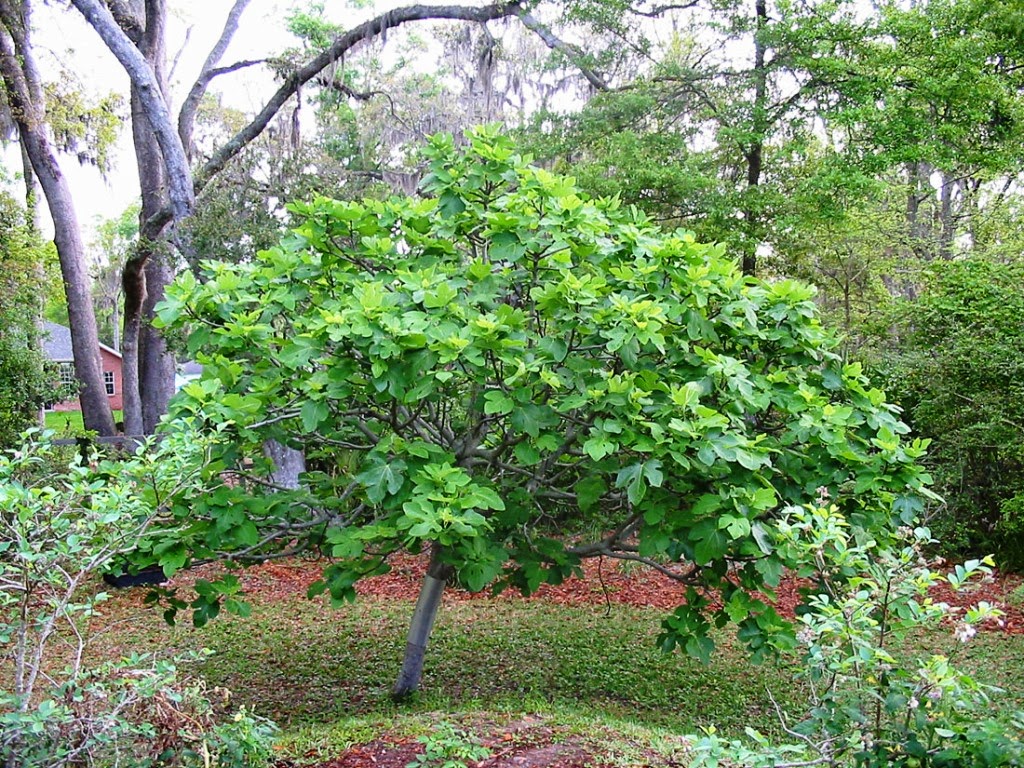