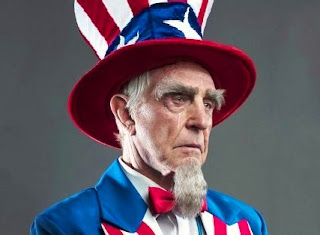 The best part of the conversation will be on Facebook. Come join in.
2 comments: