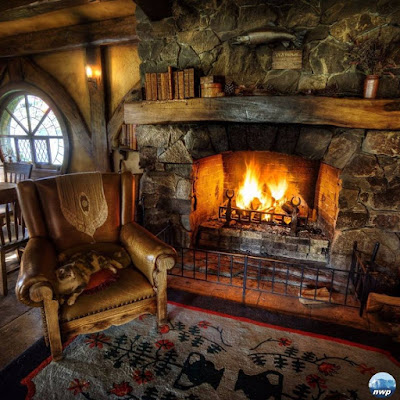 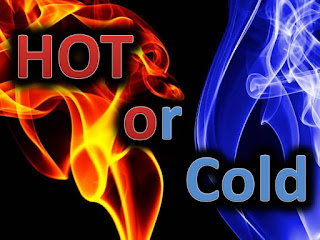 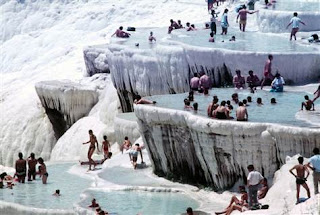 Whatever you’re called to do: do it. Be passionate about it! Don’t just sit and stagnate.
1 comment: