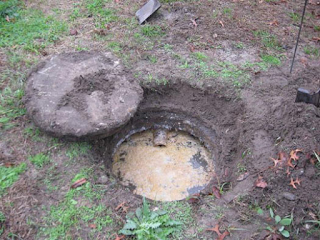 I’ll bet you two rolls of Charmin that we won’t find the answers in this context. But if you felt like taking these to prayer, if you considered sharing some of this (even if you don’t share the source) with your prayer group, I’ll bet we’d see some good things happen.
No comments:

My children were born for such a time as this.


“Praise be to the God and Father of our Lord Jesus Christ, the Father of compassion and the God of all comfort, who comforts us in all our troubles, so that we can comfort those in any trouble with the comfort we ourselves receive from God.” [2Corinthians 1:3,4]

“But he who prophesies speaks edification and exhortation and comfort to men.” [1Corinthians 14:3]

This phrase has been ringing through my spirit the last couple of weeks, as hysteria about the Covid virus “pandemic” has been spreading through the news, through our civilization:

“My children were born for such a time as this.” 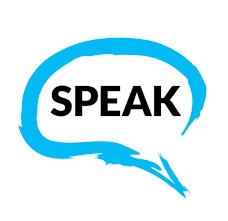 We’ve been comforted by our Heavenly Father, who happens to be the King of the Universe. We’ve had so much comfort heaped upon us that we have enough to comfort every person around us.

More than that, we have His own words in our heart and in our mouth, carrying his comfort, carrying his creative power as we speak them into the tumult and cacophony of this world.

It’s harder to speak with people when we’re all quarantined in our homes. It takes more intentional effort to check on the folks around us, to speak peace into their world. It’s worth the effort.

You were born for such a time as this.