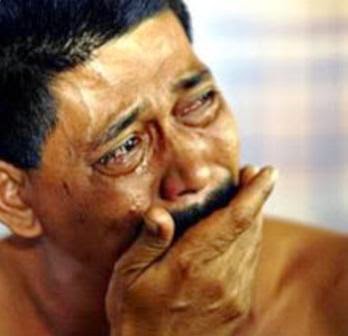 well, the tears are flowing, as I finish this wonderful stroll down memory lane, back into the 80's (and even 70's). Many 'sendings forth' came out of that era, both missionaries abroad, and at home. Were I to describe this era, and the changes to come, it would be with the addition of the younger generation(s) into any gathering of the saints, having been equipped (perhaps in the smaller home meetings) to operate in the gifts of the Spirit, and how to hear the voice of God. The three generations must work together and accept each other in this last great revival. We need each other, and all have something to impart to each other. Wonderful Blog. God bless you!