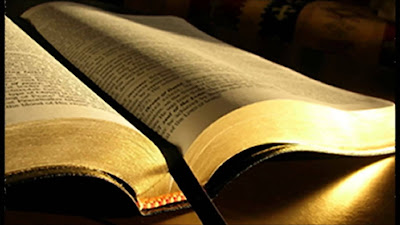 The Test: Do I Really Believe What I Post?

So I posted something on Facebook the other day.

·    If God is really our provider, and that’s not just a religious saying, then why must we always worry about getting the very best price?

This is something Father and I have been talking about. I guess I shouldn’t be surprised when he tests me on it.

I’ve been looking for a piece of equipment; my “to do list” has a hot link to a Craigslist search for the piece. And over the weekend some gave me some money, enough to buy the piece. And what do you know: there’s one for sale, exactly the sort that I’m looking for.

On the way there, Father & I discussed this. I decided that “the best deal” was not the goal, but “the best honor” was a better choice. I had a price in my mind – not sure why it was there – that was well below his asking price.

So looking at the equipment, he offered to sell it for less; in fact, it was the exact amount I had in my mind (and in my pocket). Imagine that.

But we tested it first. Oops. Not pretty. Needs new blades. He agreed and lowered his price again (I haven’t pushed him on price even once), this time to an odd number. I said no, and insisted on the next higher even number: all I had were $20 bills. He was happy with that.

I got home, tried to sharpen the blades on it: No go. Needs new blades.

Ordered blades from a little shop online. With shipping, that brings the total back up to the number that I had in my mind originally. And in my pocket.

What a funny process. But I think I learned some things here:

·   I really CAN trust Father’s provision.
·   Honor is more important than “the best” price.
·   The path he takes me on may at times be circuitous. But it WILL be interesting.