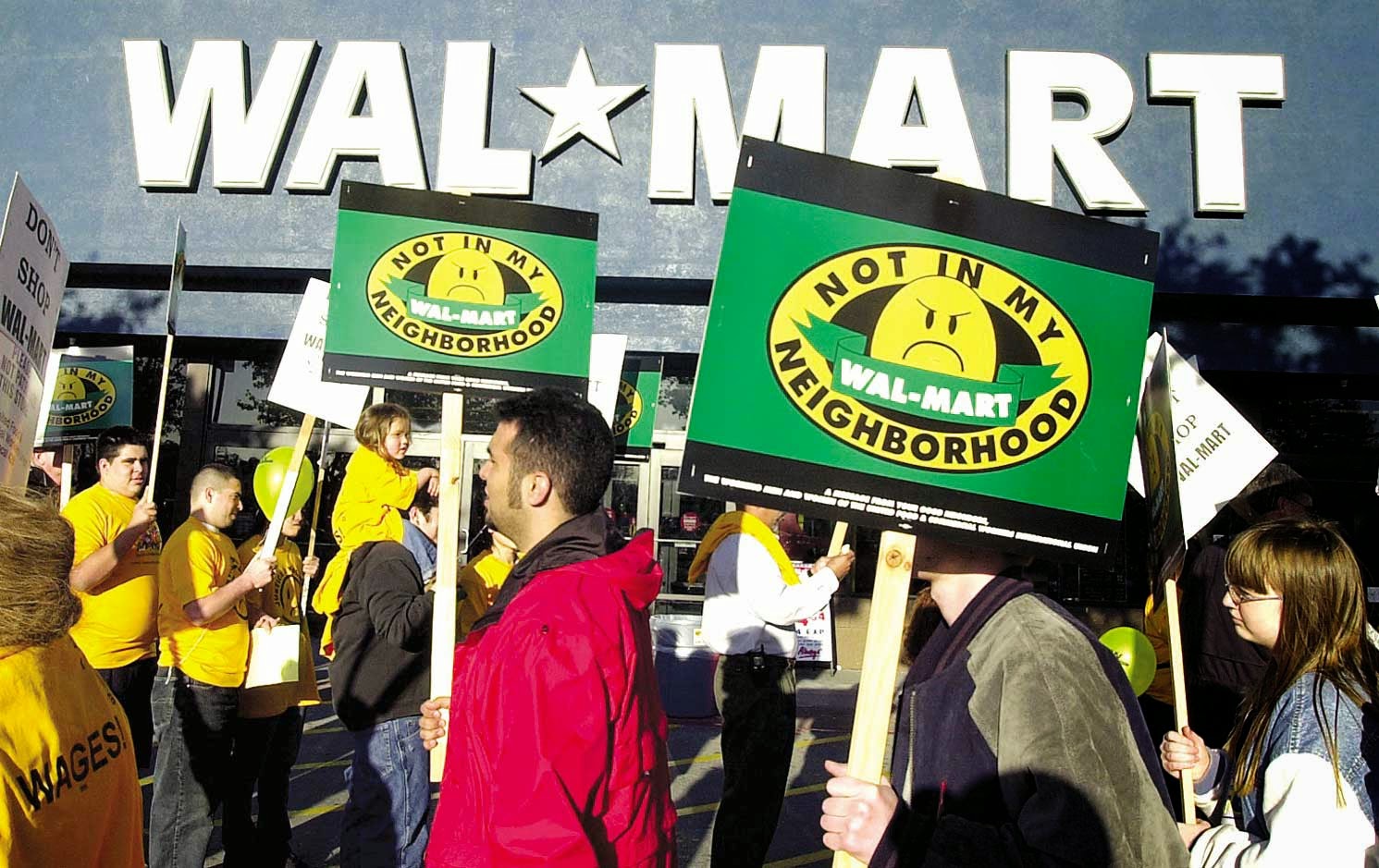 When God Moves From Singular to Plural

I’ve been meditating on the nouns of Genesis One. All of them are about God, of course, and for most of the creation process, all of them are singular: God said this. God did that. God said that it was good. Rinse and repeat.

Everything He makes has a counterpart. Day has night. Sun has the moon. Ocean has land. Every creature is part of its own species, according to its kind.

And then it changed. On the afternoon of the sixth day, suddenly God changes how He’s doing his creating, and when God changes something, I want to pay attention. I want to learn.

Suddenly, God moves from singular to plural, and He changes so completely that He did the plural thing twice in the same day!

The first plural is about him: “Then God said, ‘Let Us make man in Our image, according to Our likeness….’” Now, for the first time, God does something as an “Us!”

But suddenly, it’s like God steps up, He gathers His Trinity about him, and now He is fully present: “Let Us do this. Let Us make something to be the counterpart of Us!” This will be His masterpiece.

And God, in His fullness, created his masterpiece, and that masterpiece is another Plural Thing, and it was us! You and me! The first words with which God describes humanity are plural! “These are the one ones made in Our image. Let them have dominion ….”

God did all the rest of creation as a “He,” but when it came time to make humanity, He says, “Let Us do this.” And the product of that creativity is not a thing, and it's not a species, it’s a race of individuals. It’s a community of humanity to whom He gives authority.

He made us so uniquely that the angels watched us curiously. What a thing He has done. A race, a community. Made in His image. Carrying His authority. Us.
No comments: 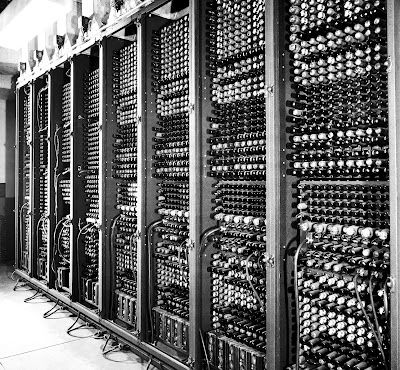 Here you see the nearly 18,000 vacuum tubes and 6,000 switches of the ENIAC, the first electronic computer.

This was once considered the pinnacle of technological perfection! The first machine that could calculate. How very impressive. It was the best thing EVER!

This device was very expensive, took up an entire room, generated an immense amount of heat, and, based on vacuum tubes, it was nonfunctional about half the time.

While it was the fastest calculating device available on the planet at the time it was made, it is so no longer. The handheld calculator my daughter used in junior high school (it cost $7.99) is faster – much faster – than this behemoth ever dreamed of being. 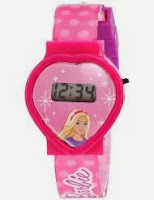 In like fashion, the computing power in a $19.95 wristwatch is greater than the computers that supported the first moonwalk. That, too, was the fastest computer of its day, but its day has long since passed.

The engineers who were (rightfully) so proud of those machines are no more than curators of museum pieces now.

In some ways, there is a tendency for the church to function like this. Father gives us a new gift (or brings back an old one that was in every day use in the Book of Acts), and we’re all excited: “This is the best thing EVER!” we declare, and we blog about it, and hold conferences on it, and a few very brave souls take it to the streets.

If we intend to stay current with the computer world, we would need an upgrade every few months. That’s overwhelming: it overwhelms my mind and my budget! In reality, I don’t need to upgrade our personal computer every time a newer and better one is available. I just need to make sure that the one I’m using is current, that it can run the current software that I need, and I need to stay in touch with where the world of computer development is going, so I know when it is time to upgrade.

If we intend to stay current with what Holy Spirit is doing in the world today, we’d need to fully embrace every new thing he does every week or month or so. That would be overwhelming! It would overwhelm any individual’s capacity for change. I don’t need to be personally involved with every jot and tittle of what Holy Spirit is releasing in the world today; I just need to make sure that I’ve invested myself in what he’s doing, that the move that I’m involved in is the right move to accomplish the task that He’s given me. And I need to stay in touch with the bigger picture of what He’s doing, so I know when it’s time for me to upgrade.

For example, there are a bunch of things that I’m aware that Holy Spirit is doing on the earth today (and I’m confident I’ve not seen it all!). The development of the prophetic gifts has been going on for a few decades, and is now approaching a measure of maturity. The development of apostolic gifts is newer, arguably more complex, and necessarily less mature. The healing movement is in full flower right now, ready to bear good fruit! Father is pouring out immense new understanding of his grace: but the grace movement is still relatively young and unsure of itself. There are signs that God is beginning to release gifts such as are found in Acts 8:39 and 2 Corinthians 12:2; won’t that be exciting!

But the real question is, will we upgrade our gifts, the gifts from Holy Spirit that we exercise, that we have proficiency with? Will we upgrade in order to stay current with where Holy Spirit is moving in the earth today?

Or will we be content with our current gifts, our current grace, our current expertise, becoming stagnant and nearly irrelevant to what God is doing today, sitting in the padded seat of honor on the platform, criticizing the new gifts, the new spiritual technologies? “Who needs those newfangled things? An ‘eye-pad’? What in tarnation is an iPad? If vacuum tube computers are good enough for me, they’re good enough for you! iPads and Androids are HERESY, I tell you!”

It’s a scary thing: moving from being expert in a gift that is not as needful today, since nearly every believer is walking in that gift, moving into the place where I’m as much a beginner as anybody else! The guy on the platform really often resists moving from “the anointed man of power, with the word of God for the hour” to a mistake-prone rookie, the same as any other mistake-prone rookie, nothing special anymore.

And I invite us to pray for those around us who have been the big names, the leaders, the people on the platform with status: they need our prayers and our friendship in this season more, perhaps, than others do.

But regardless of who goes with us, or who stands behind criticizing, let us press on toward the goal to win the prize for which God has called us heavenward in Christ Jesus. Let us upgrade, always upgrade, our giftings as he offers them!