We're called to introduce people to Jesus, but sometimes it seems that sometimes we forget. Sometimes, we end up introducing them to our club, to churchianity. To religion. Ewww.

They're looking for real relationship, and Jesus offering real relationship, but we're offering membership in a Sunday Morning Club complete with its own foreign language and foreign culture. "Bring your friends to church!" we are exhorted, forgetting the "Go" of the Great Commission.

Coming to faith does NOT require leaving your culture, leaving your language, leaving your community, leaving your music behind. (Yes, it does involve leaving your slavery behind.) For example, there's no need for a pipe organ or Taylor acoustic guiter in a tribal church in order for their gathering to be legit. They worship with drums; you don't have to! 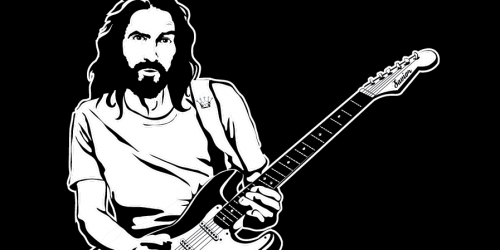 Here's a radical thought: Christian pop music is by NO means the only music that's acceptable - or desirable. Some believers like barbershop quartets! Others touch God in metal music or Dixieland or Baroque or dance music.

I get it that some folks often can't go back to the culture that enslaved them for years, but let's distinguish between the slavery that held us captive and the preference of music the enslavers enjoyed while they practiced their torture upon our souls.

And since music reaches people, the Great commission applies to music: GO TO THEM. Do NOT expect them to come to you. So bring the gospel to their music; not Gospel music, but the "Good News" of the Kingdom: that belongs in THEIR music, too. There's no need for them to leave their love for Italian operas behind in order to meet Jesus.

Our commission is to go to them, and to bring the good news of the Kingdom to them.

Our job is NOT to bring them to our culture, our little club.

When we disciple folks, we are to make them followers of Jesus, not into MiniMe's.
1 comment:

Insight from Gandalf the White

In The Return of the King, Denethor, Steward of Gondor (the realm of men) says of himself to Gandalf, “Yet the Lord of Gondor is not to be made the tool of other men’s purposes, however worthy. And to him there is no purpose higher in the world as it now stands than the good of Gondor; and the rule of Gondor, my lord, is mine and no other man’s, unless the king should come again.” 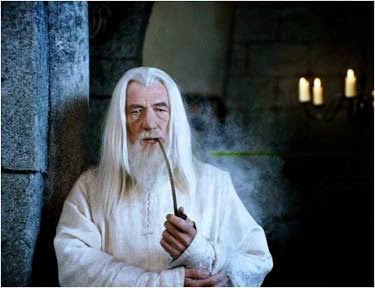 To this Gandalf responds, “Unless the king should come again? Well, my lord Steward, it is your task to keep some kingdom still against that event, which few now look to see. In that task you shall have all the aid that you are pleased to ask for.

“But I will say this: the rule of no realm is mine, neither of Gondor nor any other, great or small. But all worthy things that are in peril as the world now stands, those are my care. And for my part, I shall not wholly fail of my task, though Gondor should perish, if anything passes through this night that can still grow fair or bear fruit and flower again in days to come. For I also am a steward. Did you not know?”

I suppose that it’s not completely unimaginable that I sometimes find inspiration in Gandalf's insight. I love this image: it is our job, the job of men, to rule, but it is our ultimate destiny to submit our rulership to the True King who is yet coming. Ultimately, our job is stewardship.

Even more, like Gandalf, our task is stewardship of “anything … that can still grow fair or bear fruit and flower….” This includes stewardship of our world, our influence in that world, our fellow human beings, and of the planet that we now call home.

“Therefore the kingdom of heaven is like a certain king who wanted to settle accounts with his servants.” ~Matthew 18:23

(Many thanks to Kriston Couchey for provoking this line of thought.)
No comments: 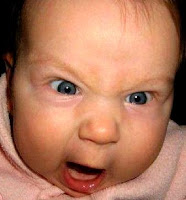 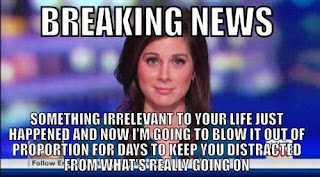