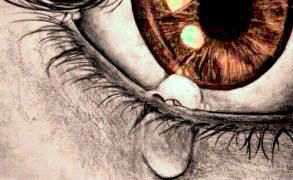 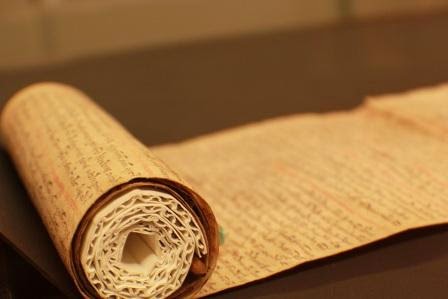 * Steve McVeigh, Beyond an Angry God: You Can't Imagine How Much He Loves You, p93
2 comments: 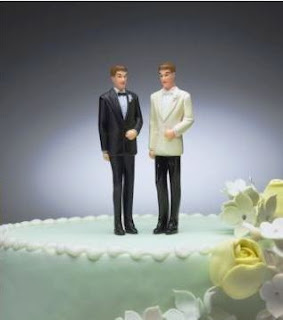