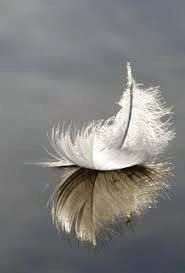 I believe that we are in a day when we need to learn how to obey when God says, “It’s time to strike” even when we don’t see what we’re striking. It’s time for us to move forward with what God is doing in us, what he’s calling us to, even if we don’t know what that is or where it will take us.