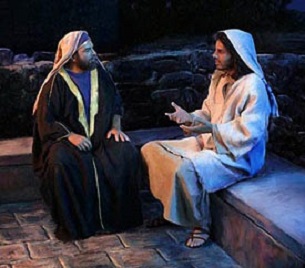 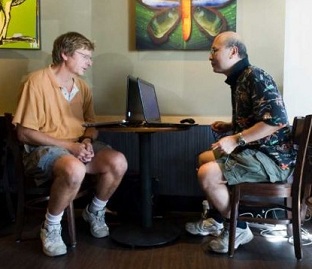 The real issue with Nicodemus was that the Spirit alone can unlock scripture; Nick’s head knowledge could never reveal mysteries of the Spirit. You know, I really don’t want Jesus saying to me, “You’re my child, and you still don’t get it?”