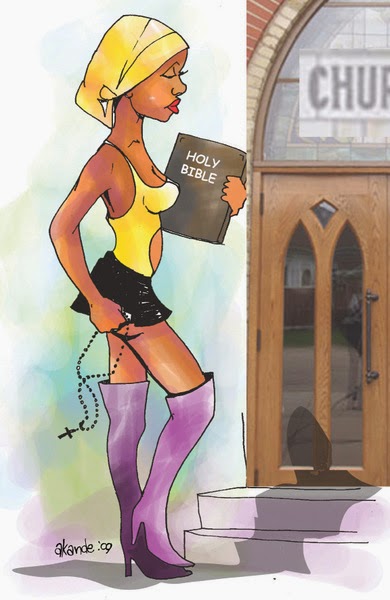 Thank you for writing this! I have said the same thing many times! Blessings and love... And yes that is all my heart... Let us love and honor one another..

I'm an artist and my own abuse experience was hideous and spiritually deeply painful. I know this subject very well, and I have numerous creative friends who've been abused, often severely. This prostitution (perfect choice of words) is rampant in our churches and is driving many good people to stay away from church. It took me 3-years to consider returning, and I refuse to do my art for any other than God Himself. Thank you for sharing this.