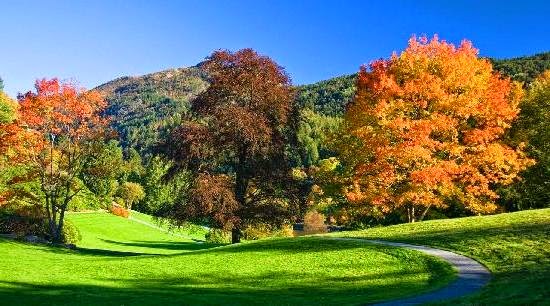 Beautifully stated.
I can't say it was specifically for me at today, but I wrote something very similar just yesterday, so it is certainly something that the Spirit is highlighting at this time.

Congratulations on the "grand slam". You knocked this one out of the park, and into the realm of true freedom!