Counterfeits in the Kingdom

One of the signs that says to me, “Hell is scared,” is the immense quantity of spiritual forgery going on.

Nobody in their right mind counterfeits $3 bills. What gets counterfeited are $20 bills and $100 bills. Why? Because they’re the most valuable. 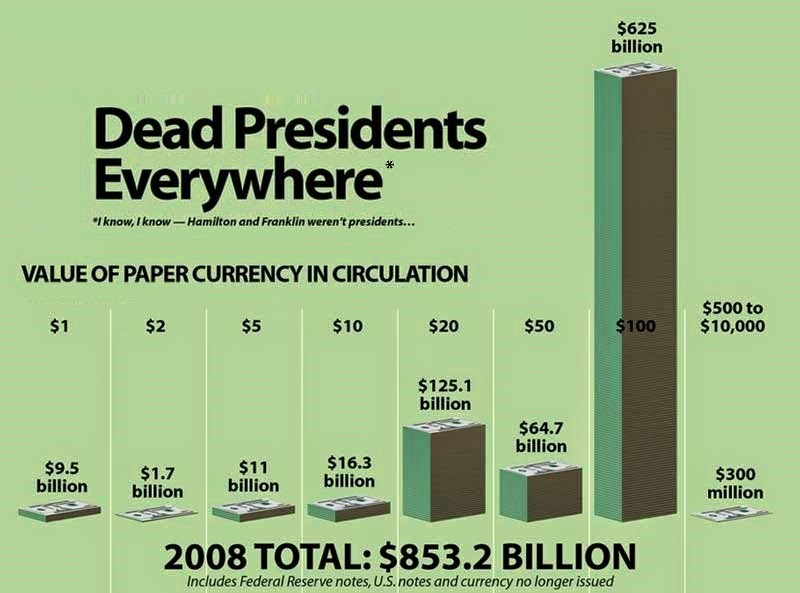 And it’s not just the “most valuable” things that are counterfeited. Nobody counterfeits ten-thousand-dollar bills. That’s silly. The bills exist, but they are so very rare, that they stand out. And there are so few of them that all together, they aren’t worth as much as $1 bills.

In the Kingdom, nobody is counterfeiting God’s work in Genesis 1. That’s too very rare, and let’s be honest: it’s hard to fake that. And nobody is (seriously) counterfeiting the Cross of Christ. Yeah, people have themselves crucified every Good Friday, but nobody believes they’re Jesus: it’s obvious that they’re fakes. Besides, that particular counterfeit leaves the counterfeiters dead, and it’s hard to make a profit when you’re dead.

But the things that Father is releasing, unveiling in this generation, the treasures that he’s giving (has already given) to every single believer: these are getting counterfeited.

God is speaking about sonship, about how we’re legitimately God’s heirs. So the enemy is showing several counterfeits claiming to be Jesus Christ in the flesh. Here’s one: http://nwp.link/1uLEuNa

God is speaking about how hell isn’t what we’ve always thought it was, so these false Christs are denying hell.

God is showing us how weak and helpless the devil really is, so these false Christs are denying the devil himself.

Our response is the same in this situation as it is any other time the false is declared: we focus on the real.

If the devil is parading false Christs, we fix our eyes on Jesus, the real Christ.

If the devil is raising up false healings and false miracles, we become skilled in wielding the healing gifts, the gifts of miracles that come from the real Holy Spirit.

If there are New Age mystics who talk about being transported to other places, whether spiritual or physical, either in their own spirits or actually in the flesh, then we press into these gifts (all of which are described in Scripture) and we learn what Father is releasing to his children today.

Bottom line: if the devil is leading people astray, we drawer closer to God to be led by Him (and not by our reaction to the devil) into what is true.

What does the Word say?
Little children, it is the last hour; and as you have heard that the Antichrist is coming, even now many antichrists have come, by which we know that it is the last hour. … But you have an anointing from the Holy One, and you know all things. – [1 John 2:18-20 NKJV]

Our response to the antichrist spirit that is pretty busy in the culture around us is the anointing from God, to know what he knows, and (since he’s talking about experiential knowledge, not book-learning) to practice what we know from Him.

Let’s follow God, shall we, wherever he shall lead us.