Not long ago, Harold Camping had quite energetically predicted a date that would be the day of the Lord’s return, the Rapture as it is called, and yet we’re all still here. Twice, he did that! 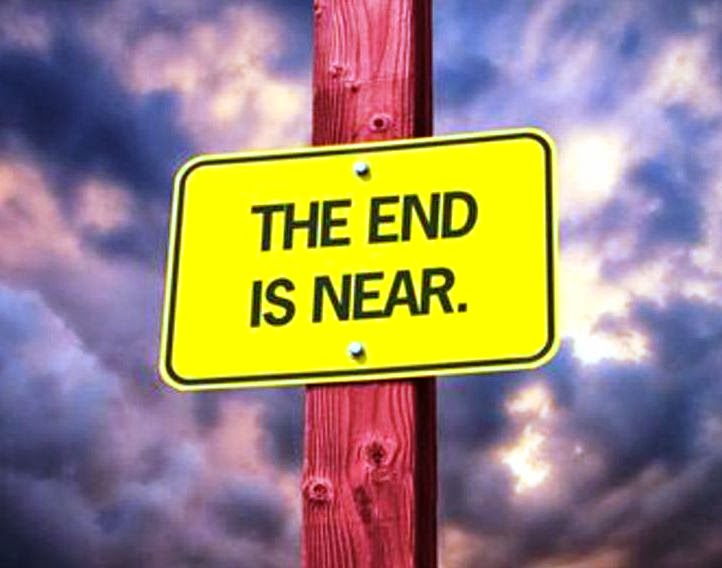 Apparently, he missed it.

We've all seen similar situations: someone stands up and declares "Thus says the Lord" and then misses it. It didn't come about as the prophet declared it would.

Think about Baalam, son of Beor, the famous false prophet of Numbers 22, the man with the talking donkey. While not using the label “false prophet,” the NT castigates him as such (see 2 Peter 2:15, Jude 1:11, and Revelation 2:14). And yet, pretty much every single prophecy he declared was fulfilled.

In the book of Acts, we meet the prophet Agabus, who is received and treated as a true prophet of God. By contrast, his prophecies, though accurate in general, missed some key details; more importantly, the point of the prophecy (to go to Jerusalem or not) completely missed what God had been speaking to the apostle.

It appears that Baalam was judged a false prophet, not for the accuracies of his prophetic words, but for his loyalties. He spoke words that were nominally from the heart of God, but his loyalties were mixed. From my perspective, it appears that in addition to serving the Yahweh, he was also moved by his desire for honor and for money (see Numbers 22:15-18). Baalam may have been living in the warning that Jesus gave thousands of years later: “No man can serve two masters.”

By contrast, it appears that Agabus did not suffer from a divided heart.

Agabus was not a false prophet, just an inaccurate one. He got most of the revelation right (Paul would be arrested when if he went to Jerusalem), and he got most of the interpretation right (though it was the Romans who arrested and bound Paul, not the Jews), the people missed the application (“Paul, don’t go!”).

I have witnessed the ministry of people who had a wonderful heart, but missed most of the details in what they were saying, and missed the conclusion. They were bad prophets, terribly inaccurate. But they were not false prophets. There was no motive other than obeying God in their heart.

As I’ve been meditating on these things, I have begun to suspect that it is the heart, not the words, that determine whether someone is a true prophet or a false prophet. If we are motivated by the need for fame, we cannot be moved by God alone. If I change what I say in order that offerings won’t be hurt, we may need to ask some hard questions. (Note: I am not addressing HOW a word is given, or even how it is worded: wisdom has much to say about that. I’m addressing the WHAT of the word that is being given.)

This may be the biggest danger: If I declare  a true word, but fame or fortune come as a result, then whatever seeds have lain dormant in my heart will sprout quickly and reveal the condition of my heart. If I speak a prophecy without the need for fame or the lust for money, but fame and money come, the seeds of that need for fame, the seeds of the lust for money, if they were present in my heart, may sprout and grow and flower and bear fruit.

Harold Camping prophesied what time has proved to be an inaccurate word. It is self-evident that his prophesy has brought both fame and fortune to SOMEone (all those ads cost money!).

But is he a false prophet? Or is he merely a bad prophet, an inaccurate one?