I was reflecting on this today, and Father drew my attention to the fact that this is a race. Once we’ve entered the narrow gate of the Kingdom, it’s easy to be entranced with the beauty and the riches and the glory of the route we’re on. It’s easy to look at our life as a saunter in an amazing park on a sunny Sunday afternoon. 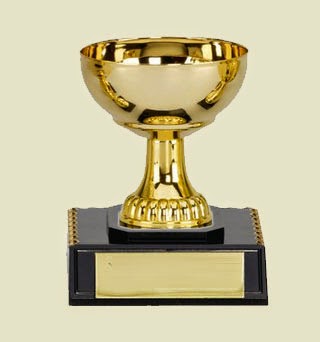 But it’s in exactly that context that the apostle writes: “Guys, don’t forget! This is a race! If you’re not pressing yourself beyond what you’re comfortable with, you’re not even in the race! Run in such a way as to get the prize! Run to win!”

I don’t know if we get to saunter in the park later or not; the evidence isn’t clear, but it suggests that we’ll be “ruling and reigning,” and that sounds like work.

If it wasn’t clear enough, he goes on:

If we’re not pressing forward, if we’re not stretching ourselves, if we’re not more deeply invested than we think we can handle, we may not be even in the race.