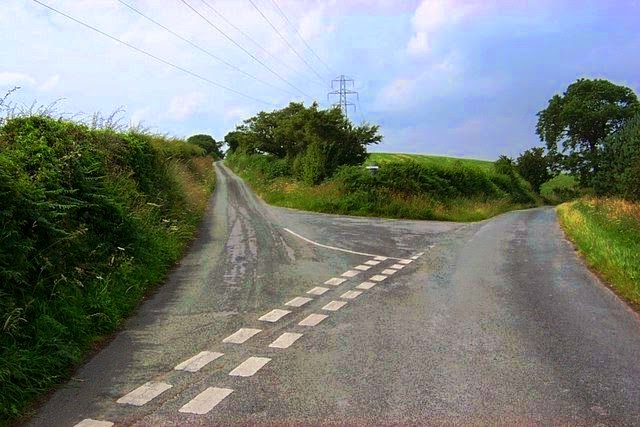 If you’re an observer of the church, you’ll notice something interesting: God is leading the emerging generation of believers differently than the path the generation that’s finishing their race ran on.

Even now, if you ask about priorities for the people of God, believers in the “over 40” age group will talk about theology, and the need to have all the theology right. This group talks about the Bible as the authority, though they often live as though the Sunday sermon is the real authority. (Note: “over 40” is just an approximation: some 30-year-olds belong in this group, and some 60-year-olds belong in the other.)

But if you ask believers in the “under 40” age group the same question, they won’t mention theology. This group is more focused on “How can I change the world?” and they expect to refine their theology along the way. This group also regards the Bible highly; the Bible, interpreted by the Holy Spirit, not by the pastor’s sermon, is the real authority.

The curious thing is that the second group, rather than the first is actually more Biblical: this is the model used over and over in the Book of Acts: “He said preach the good news to the whole world! Let’s go preach somewhere that nobody else has preached yet.” In fact, it has been said that Apostle Paul’s method of being led by God was something of “bumbling around in the Spirit until something happened!”

Regardless of which group you find yourself in (I think of them as the “Get The Theology Right” group and the “Change the World” group), this is not suggesting to you that theology is not important. It is of critical importance. But theology is not more important – or more urgent – than obeying the Word.

As I’ve been reflecting on this, I realize that, being in the older age bracket, I’ve been assuming that the theological questions have been the right questions to ask. I’m changing that opinion.

Curiously, when given instructions by God to go do something (such as “Go into all the world and preach the good news of the gospel”), it is the servants who insist on getting the instructions exactly right. The response of sons of the Kingdom is more along the lines of “Hey, good idea. Grab the debit card and let’s go!”

Since many of us in the older group, who have valued theology so much, are finally understanding so much more about our status as sons, not as servants, and since we’re teaching the younger believers that they’re sons, not servants, I suppose we should not be surprised that they’re making the choices that sons make, rather than making the choices that servants make, as my generation has done (much to our embarrassment).

As I’m learning more about my identity as a son, not a servant (why did nobody tell me this decades ago???), I’m coming to value the perspective of the second group more. I admire their willingness to take risks, I admire their eagerness to follow God’s leadership, and I admire how much they’re getting done!
I’m going to think more carefully about how to continue my ministry before the Lord.

On the whole, I tend to agree. The one caveat is when the more feet on the ground group is actually walking out some bad theology but because they think of themselves as the "feet on the ground" group, they aren't willing to have their underlying theology discussed because they think theology just isn't for them. In other words, everyone has some sort of theology underpinning the stuff they do - but some people are willing to examine it and identify it as such, where other people want to deny they have any theology whatsoever and become almost hostile towards discussing it. The "feet on the ground" group for instance tend to have a theology of incarnation that includes them being PART of the incarnation of Christ, whereas people who aren't so feet on the ground might be missing that idea in their theology. But on the flip side, theological errors (and their accompanying excesses and errors) are made in both groups - and wisdom is meant to help us function in this world, not to replace functioning in this world. So for instance, some folks end up getting burned pretty badly by theologies that are detrimental to functioning relationships, but they don't realize it's the theology burning them because they won't discuss the theology because it goes against their action-oriented mindset. And I could think of dozens of other examples.

I identify with the second group more than the first, even though my age is in the first. I attribute that to possibly the fact that I'm not a "lifer" as it were, Christian. I've only been saved for a relatively short period of time and I've never had the teaching on identifying as a servant - only a son. While I love to serve, I do it as a son. But to take it even further, I'm actually not even a son in the body of Christ anymore - I'm more of a Mother (Father) raising up mother's and fathers. The need is great...but, that in an entirely different blog post. :)