English is Not God's First Language

I was involved in a conversation today about interpreting prophetic symbols, what does this symbol mean? What does that symbol in a dream mean? When he talks about sheep in Song of Solomon, what’s that a picture of?

I'm kind of changing my worldview on those kinds of things. I used to love to look up all the symbols in a dictionary and solve the problem, kind of like a math problem. I still think those kind of references are valuable (My favorite: http://j.mp/hodYvB), but I have a different paradigm nowadays. 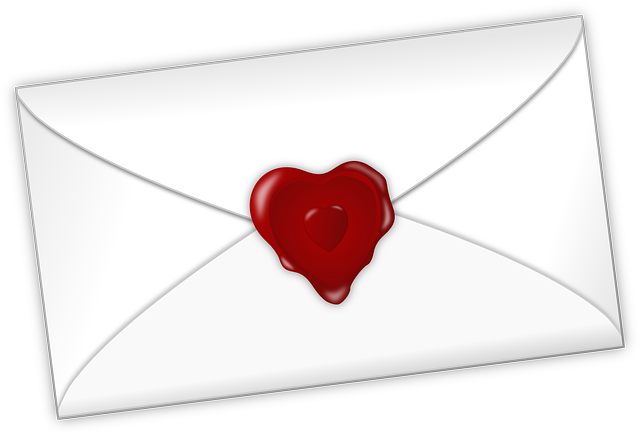 Fundamentally, when I have a dream or a vision or a prophetic word, God is not setting up some sort of IQ test. The Father is the most romantic person in the history of the universe; these are in the language of romance, they’re not puzzles and tricks. His goal is not that I go to a dictionary, but that I come to him; maybe that I bring the dictionary with me and he and I work together on my difficulty with his love language.

You see, when he speaks to me, we have a language issue complicating the communication between us. English is my native language, but it is NOT his native tongue. His native language (go look at Genesis 1) is creativity. The result of his speaking is galaxies and fishes and waterfalls and provision and purpose. He speaks a language of love.

My wife and I have a language that we don’t share with others. Not even our children understand our love language. When she says, “Ding!” to me, it means something different than when she says “Ding!” to any other person on this planet. (And you don't have a clue what she’s talking about!)

It’s that way with the love language between God and me, too. When he uses an image in our conversation together, it means something personal, something that he may or may not have shared with any other person on this planet.
Sure, he uses a common vocabulary when he’s speaking to the masses (and that’s when the Prophet’s Dictionary is most helpful!), but when he draws my attention to an interesting thing in the news, or a particular number keeps showing up on my digital clock, or I keep having a particular line from a song run through my head… when he’s speaking to me personally, he’s using the love language that he and I have developed in our intimate times together.
That’s clearly an argument in favor of intimate times together, isn’t it? If he’s going to use vocabulary or imagery that is birthed from our intimate relationship, then I won’t know that vocabulary (and in fact, our language may not exist) unless we have time together to develop it. So I’ll understand his mysteries better as we spend time together.
But the other side of it is this: I’m going to stop looking to what your love language says when he’s speaking to me in my love language. In fact, I can’t really go to someone else and say, “God said this to me; what does it mean?” Nobody else has been part of my intimate times with him; nobody else shares my intimate love language with him.
And the final “takeaway” for me in this is pretty basic: this kind of takes away the “spiritual hierarchy” we tend to put people in. His language with me is every bit as valid as his language with anybody else. My intimacy with him is as valuable to him (and more valuable to me!) than Bill Johnson’s intimacy with him, or Jorge Mario Bergoglio’s intimacy with Him. We’re all equal in our intimacy. And we’re all equal in our love languages with God.