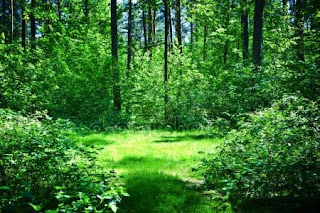 I’ve also noticed a change in me. I’m quicker to give thanks than I ever used to be. I think I like that.
1 comment: