The Deception of the Finished Lesson 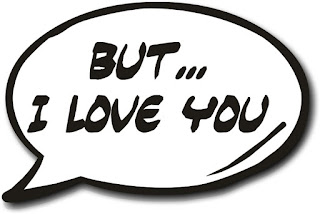 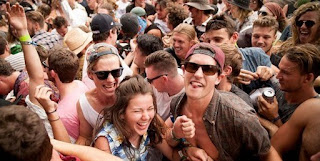