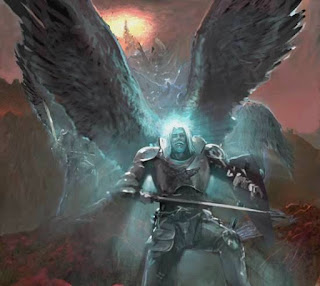 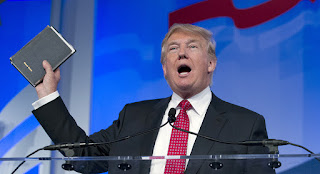 But it would be completely foolish to expect to see him follow the model laid down by your pastor, or by a famous religious leader. He ain’t never been a religious leader, and doesn’t aspire to be.
No comments: