When we take it upon ourselves to be responsible other believers, to be their warning of possible error, possible deceiving spirits, then we are working from the assumption - I'm not sure we often see it - that protecting believers is our work. I believe that is a faulty foundation.

I try (with only moderate success, I grant) to work from the assumption that it is God's work to protect his children - using other children sometimes in that process, no doubt, but it is his work. I recall Jesus claiming, "I will build MY Church," and I don't remember him delegating that to anyone else at any point.

Let's assume that I never once err in my identifying what is of God and what is from deceiving spirits - and that of course is pure fantasy at best - then perhaps I have saved them the inconvenience of being sidetracked for a short while. But in the meantime, I have denied those immature believers the opportunity to hear from God themselves, substituting my own words in the place of His words, substituting my leading instead of His leading. 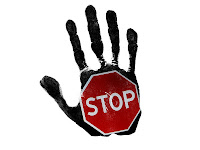 I do not believe that this is in their best interests for us to replace God's leadership in peoples' lives with our leadership, our protection.

And although it might make me feel important, I do not believe it is in our best interests either. 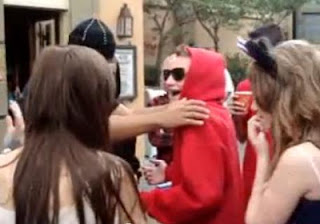 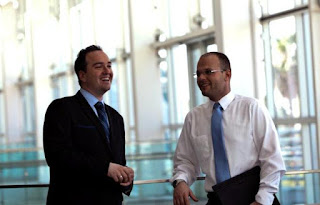 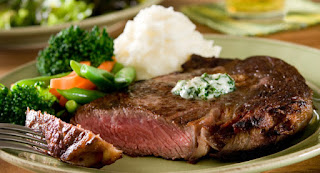 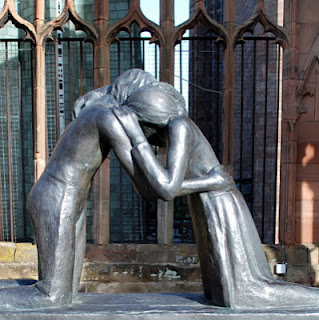 I can forgive you for shooting me in the knee, but I will still walk with a limp until my knee is healed.
No comments: