Abraham believed God & God made a covenant with him. (Gen. 15:6 & 18) That covenant was based on the fact that Abe believed God. Now he’s God’s friend, as well as his covenant partner. 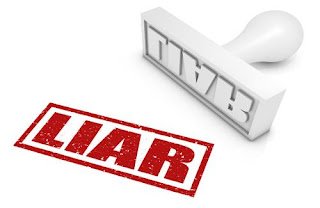 But in Genesis 12, Abe is afraid & lies about Sara. He was afraid the king would kill him to get his hands on his hot wife, so he says, “She’s my sister, not my wife!”

It was hundreds of years later that Moses comes down the mountain with The Law, which includes “Don’t sleep with another man’s wife,” and “Don’t tell lies” and such. Now, with coming of The Law, adultery and lying (and several other things) become a sin.

Were they still stupid things to do? Of course. And Abraham paid the price for that. But they weren’t “wrong” in Abe’s day and age.

Are you a New Covenant believer? Then it’s completely inappropriate to judge yourself by Moses’ covenant either.