Fight the Good fight of Faith

When we don’t question our beliefs, when we just accept what others have told us (whether from a pulpit, from a seminary, or from a publication), there are repercussions well beyond our own belief structures.

Some of the things that we’ve unquestioningly believed for a few generations have functioned as incredible obstacles for people who don’t know God’s nature; some of these people take our un-questioned beliefs literally, point out the very logical failures of those beliefs, and cause formidable damage to our Father’s reputation on the Earth.

One of those beliefs is the version of hell that was primarily outlined by an unbalanced Catholic politician, pharmacist and monk in the 14th century. His imagination was brilliant, but not particularly either Biblical or true. These details which did not trouble him, but his writings have been (probably unintentionally) adopted by the “turn or burn” evangelists as the default definition of “burn.”

Their depictions of Heaven were similarly unbiblical, and similarly designed to maximize the number of people running to the altar at the end of the service.

The result of such haphazard doctrinal foolishness included a large number of “converts” eager to escape this horrendous and unbiblical threat, often described as “buying fire insurance,” which, of course, was never God’s goal.

My hope is that we will ask questions about what we’re being taught, to test the doctrines that teachers are telling us are “The Truth.”

·         One of the best ways to test our belief sets – in addition to questioning their conformity to Scripture’s simple contextual instruction on the topic – is to examine the fruit of the doctrine. And examine the fruit of that doctrine among believers and among non-believers: does this doctrine increase people’s love for God and love for each other, or does it regularly result in resentment, legalism, judgment, generally keeping people from embracing God’s love for them.

This is part of Paul’s admonitions to his apostolic leaders: “Pay no attention to … myths or to the merely human commands of those who reject the truth.” “Fight the good fight of the faith. Take hold of the eternal life to which you were called.”

The best part of the conversation will be on Facebook. Come join in.
No comments: 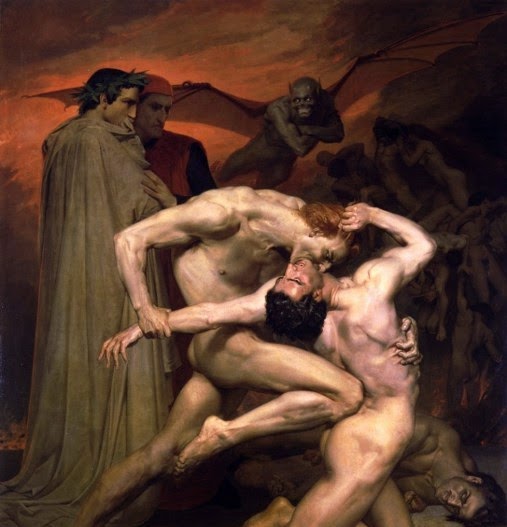