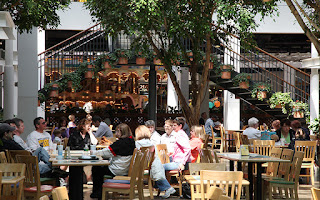 What Makes You Married?

Here’s an awkward question: what constitutes a marriage?

The Bible has lots of wisdom about how to make your marriage good, and a fair bit of discussion about whether marriage is the right choice.

But it never says, “This is what you do to become married.”

I know how people get married in my culture: there’s a marriage license from the state. You involve either a preacher or a judge or officiant of some kind. There are some vows, and a declaration of some sort. But not one of those is in the Bible, either as instruction or by example.

From a Biblical perspective, how do you actually become married? What do you do that makes you a married person now, instead of a single person?

I had reason to search this out a while ago. A good friend of mine, a person of faith, had begun to share a household with a woman he cared deeply about. That happens a lot, yes, and maybe we’re too quick to judge. I’m becoming convinced that being a Christian is more about loving people than judging them, so I focused on loving them, and not judging them, even in my mind.

And I saw things I wouldn’t have seen otherwise.

The first thing I saw was that they had clearly chosen this relationship, and this was a relationship of love, not of convenience, not of sex, not of whatever. 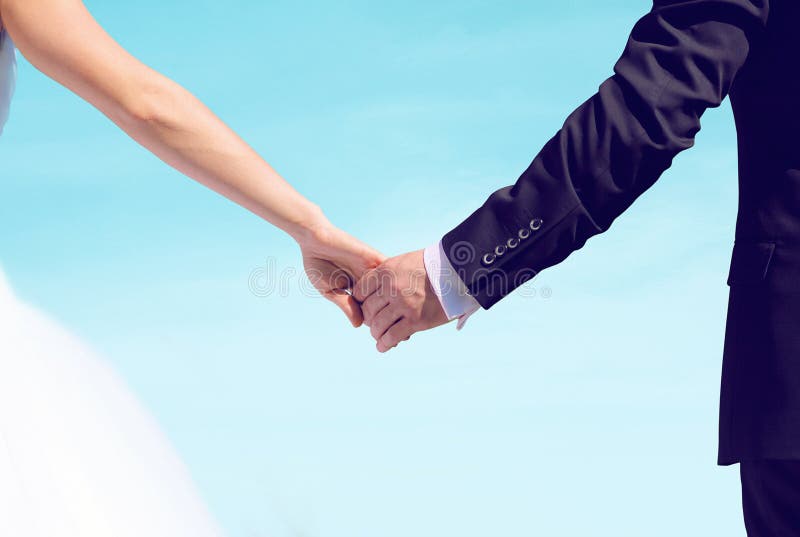 Over the weeks and months that I knew them, I realized how committed they were to that relationship. They’d never done a ceremony, so nobody had asked them the traditional question, but I watched them live it out: “Do you promise to love her, comfort her, honor and keep her for better or worse, for richer or poorer, in sickness and health, and forsaking all others, be faithful only to her, for as long as you both shall live?”

They did that well.

In fact, I had to acknowledge that their relationship was a better illustration of what I think a marriage should be like than an awful lot of couples I knew that had gotten the license and the preacher and the service.

I had to confess that this confused me.

I couldn’t, in good conscience, refer to her as “your girlfriend,” because there was so much more than that in that relationship. Made-up terms like “significant other” or “partner” felt, well… made up, insufficient to describe this relationship.

Honestly, the word that fit was “your wife,” because that’s what she was in his life. Except that she wasn’t.

I was more confused now than before.

So I searched the scriptures. The question that drove me was “What is it that makes a couple ‘husband and wife’?” And the scriptures were remarkably silent on the topic. People got married all the time, and it talked about marriage all the time, but what they did to become married was never discussed. Genesis 29 shows a glimpse, but no more than a glimpse.

So the best I can come up with from the Bible is four components of creating a marriage. If you’re going to get married, as I see it in the example of the Bible (it’s not even mentioned in the teaching), you apparently have to do four things.

1) You have to make some sort of public statement. “We’re getting married” seems like it should be enough. In other words, this is something you declare in your community, not something you go off privately or do secretly.

2) Apparently, you have a party. There’s a bunch of people, they eat and drink and celebrate. If Jesus is around, apparently there will be good wine (see John 2).

4) Then you live together; you make a household.

I can’t find any more than these four in Scripture, which tells me that the other 99% of what we do in American culture is cultural: the best man, the bridesmaids, the ceremony, the “officiant” (whether preacher or justice of the peace), the certificate, the honeymoon. All of that is mere fluff. Some of it’s nice fluff, but it’s not part of what gets the deed done.


So I didn’t make a big deal out of it, but I began referring to my aforementioned friends using the word “husband” and “wife” where it felt appropriate. At one point, I explained that they did a better job of marriage than a lot of officially-married couples I knew, and we moved on. In other words, I blessed them in their relationship.

Some months later, he pulled me aside while we were all hanging out together. “So… would you like to do a marriage ceremony?” There was much rejoicing, a little bit of planning.

A few months later, in a gathering of their friends in the back yard, they spoke out loud the commitment that they’d been walking out for years.

Then we had a party.