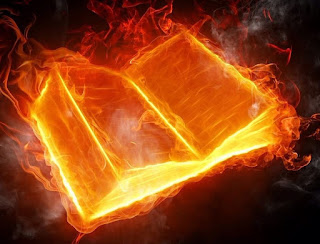 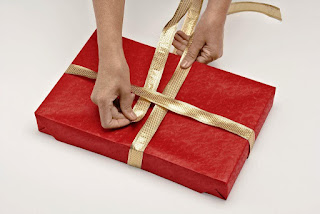 But we might find that not every post has a confident conclusion. I don’t know. We’ll see how this turns out.

I have been meditating, unexpectedly, on Hebrews chapter 4 for a while, the second verse in particular. I was listening to it in The Message when it first hit me.

“We received the same promises as those people in the wilderness, but the promises didn’t do them a bit of good because they didn’t receive the promises with faith.” TMB

This is a topic that Father and I have been cogitating on together for many months. Now, I know that The Message is not the most literal translation of the scriptures, so I wanted to see if the same idea existed in a more precise translation.

“For indeed the gospel was preached to us as well as to them; but the word which they heard did not profit them, not being mixed with faith in those who heard it.” NKJV

The topic I have been working on for a while is this. That God’s promises are not the whole story. There’s more to this story, than just God declaring wonderful promises to us.

Clearly, there has to be. There are so many amazing promises, in Scripture, in public prophetic words, and our daily devotions. If God making the promise was all that was needed for that promise to be fulfilled, we would be living in a Heavenly Utopia right now.

But we’re not. Therefore, ipso facto, there must be more to it.

And this verse tells us what that “more” is. If we don’t mix the promises that he has given us with faith, then the promise goes unfulfilled. The limitation is not his. It is ours.

Hebrews four declares that it has been this way for thousands and thousands of years, since the journey to the promised land. This is the reason that Israel did not inhabit some of the things that she was promised.

And this is a reason that you and I have not experienced the fullness of every one of our promises.

We think we are responding to the promises with faith, but either we are mistaken, or God is a liar. I know who I am going to believe in this situation, and it’s not me. I’m going to believe that God is not a liar. So I clearly have missed it on this one.

It is beyond the scope of this brief missive to discuss what actual faith really is, what really will empower all of our promises. But if it was the thing that we call faith, that we have called faith all of our lives, then we would not be living the life that we are currently living, would we?

For the record, it’s pretty obvious that my own definitions of mixing promises with faith have been inferior, or insufficient, also. I suspect that this will be a topic of conversation between Father and myself for quite some time. You are invited to join in this search with me.