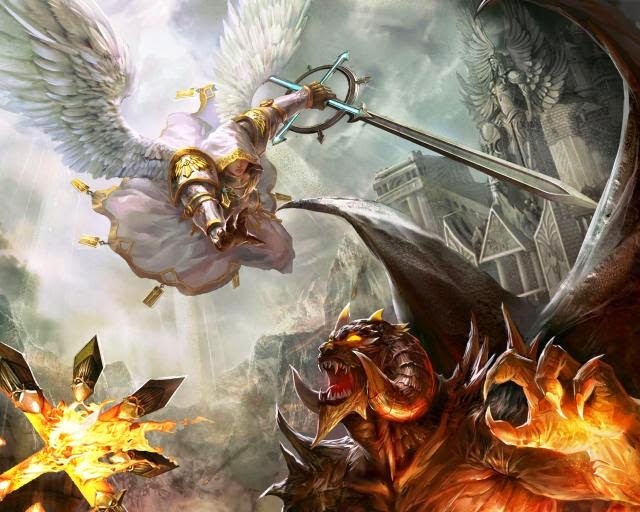 That's why He gave us the gift of praying in the Spirit, so WHATEVER we need to pray IS prayed, whether it be to direct angels in battle, to uproot a seed of unbelief, etc.