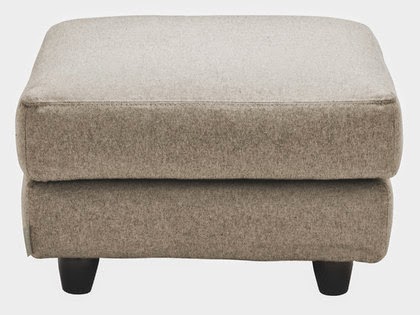 Life in the Spirit as He takes us out of our box...diversities of activities...but same God at work. 1Cor.12:6 NKJV