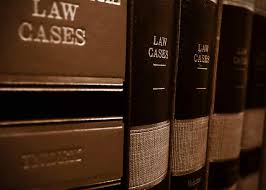 Thank you Pilgrim - this testimony is magnificent. Far too often I end up on the wrong side of these kinds of things where it's terribly difficult to move through the situation. But you and Father have reminded me of the overwhelming power of nice, that in Christ, we're far more effective when we're "weak", meek, and kind. Awesome counsel ...