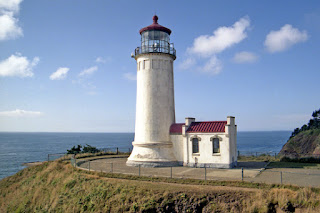 You describe quite well a path of maturation and development that I think a lot of us go through. And keep on going to somewhat beyond where many of us are. I recognize my own path of learning and prayer in what you wrote.

Thank you for the clarity. For laying this out. For the wise way in which this is all put together.

There is good wisdom and clarity in this article; thank you!
-David