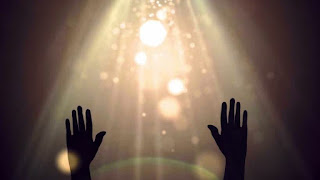 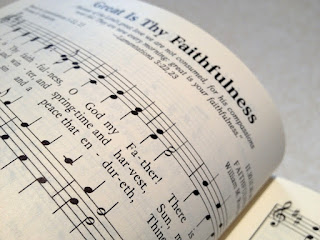 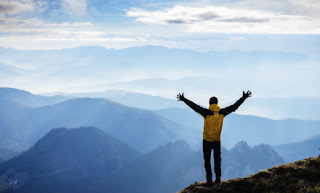 But God’s anointing is on people. Not tools.