I was thinking about the rules. God didn’t create the covenant with all the rules. He wanted something much better (Exodus 19:6).

But the people used to slavery rejected that proposal and substituted their own, based on a priesthood and obedience (Exodus 20:19 & Deuteronomy 5:27). 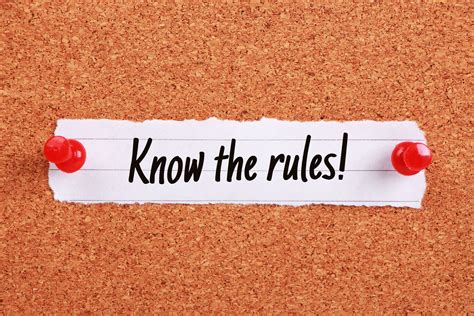 I was thinking that Jesus was not all about “Keep the rules better, dammit!” He didn’t reveal an angry god ready to smite miscreants, not even a little bit..

Instead, he was all about “come to me,” “love one another,” “he appointed twelve that they might be with him.” That kind of stuff.

Jesus was all about relationship (Hebrews 1:2&3). He still is, I think.

I have learned that I have really misunderstood about sin. I think the idea that God doesn’t want us to sin is solid, but why? Why does God not want us to sin? I think I’ve had that part wrong.

Rather, God doesn’t want us to sin because sin breaks relationship. Sin opens the way for the world, the flesh & the devil to come between Him and me. It doesn’t really (Romans 8:35), but we think it does, so we run and hide from God (see Genesis 3:8). And always God comes looking for us.

Dad doesn’t want anything between us. Even “We want to sit at your right and left hand” (Matthew 10:37-40) is too much separation for him. It seems that the Creator of the Universe would rather die than put up with a damaged relationship with his favorite part of creation.

So he did. It seems he really is that much in love with us.